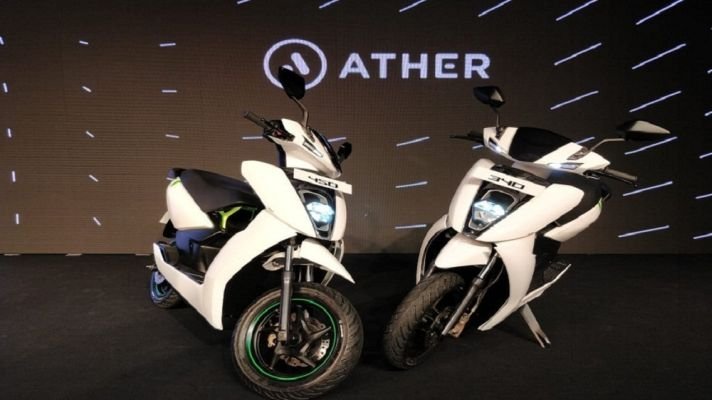 Tiger Global and Hero Motocorp backed Ather Energy plans to raise Rs 200 crore – Rs 300 crore over the next year to expand to new markets and further its product development plans.

Ather Energy had launched two scooters, Ather 450 and Ather 340, in June this year and had begun deliveries of Ather 450 in Bengaluru in September this year. This launch came nearly two years after it was first unveiled in February 2016.

While both the scooters featured similar hardware at launch, the caompany said they will be making a few hardware changes to differentiate the offerings in due course of time.

The company is also engaged in developing a new range of electric scooters that is set to hit the markets by 2020-2021.

Ather has also setup its own charging infrastructure network called AtherGrid through which it currently has about 30 charging points across Bengaluru.

In September, the company said it had started working on rolling out AtherGrid in Chennai, in preparation to expand to the city by next year.

The funds raised will be used to expand its manufacturing capacity as well as grid.