US $3,217 Million FDI Has Come In Renewable Energy Sector 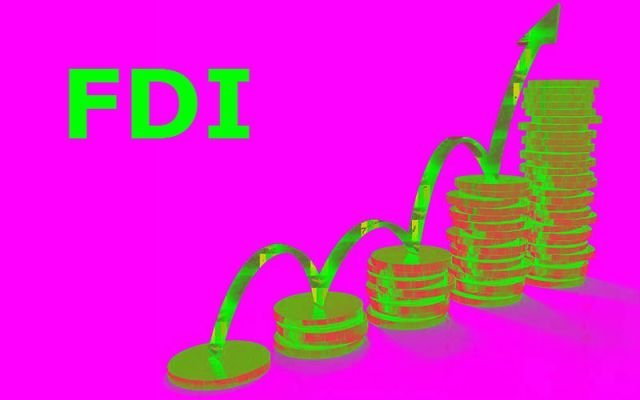 The FDI data cell of the Department of Industrial Policy and Promotion (DIPP) compiles and maintains the data of Foreign Direct Investment (FDI) Equity inflow received in the country. The FDI equity inflow from April, 2015 to June, 2018 in the Non-Conventional Energy Sector is as under: –

The Renewable Energy projects are mostly being implemented in the private sector. As on 30-11- 2018, a total capacity of around 73.95 GW has been installed in the country of which 37.84 GW has been added during the last four and half year.

The steps taken by the Government to support the renewable energy sector, inter-alia, include: fiscal and promotional incentives such as capital subsidy, accelerated depreciation, waiver of Inter State Transmission System (ISTS) charges and losses, viability gap funding (VGF) and permitting Foreign Direct Investment up to 100 per cent under the automatic route.