Finally Finance Is Coming To Support ‘Green Ideas’ In India 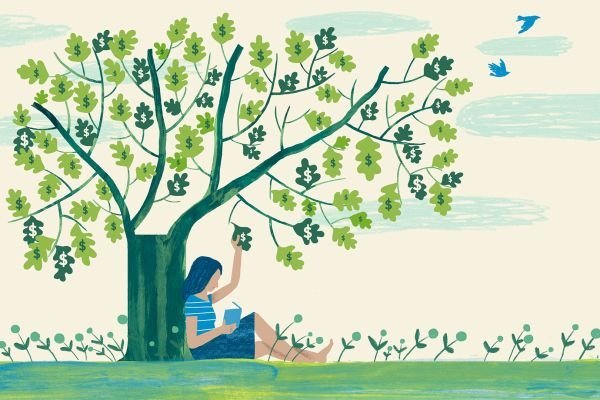 According to a report by Bloomberg New Energy Finance (BNEF), India secured second place in the global ranking driven by its policy thrust towards renewables and increasing investments in the clean energy sector.

It is also the second largest renewable energy investment market among all Climatescope countries, attracting USD 9.4 billion in new investments in 2017.

Additionally, India’s renewable auctions market is the largest in the world. Over 11 GW of projects were awarded through auctions in 2017 resulting in the best year for solar capacity as installations jumped by 90% over the year.

India has done a good job of mobilising significant climate finance, especially in the renewable energy field and this is likely to continue. Where India is in dire need of funding though is in seeding technologies and innovation, which often are more difficult for both government and private sources.

This is why ClimateLaunchpad was launched in India — to help build up this early-stage ecosystem. Essentially, it is a business plan-focused accelerator that helps entrepreneurs build a business model around their finished, or near-finished, product and test it directly with the market.

Plans are now on to run the accelerator (in 2019) across 13 states in India along with five countries in South Asia to support nearly 200 climate start-ups.

The world requires climate entrepreneurs to experiment, build, and take risks to build the sustainable world that we all need.