Impossible Burger 2.0: Impossible To Differentiate Between Meat And Plant-Based Meat 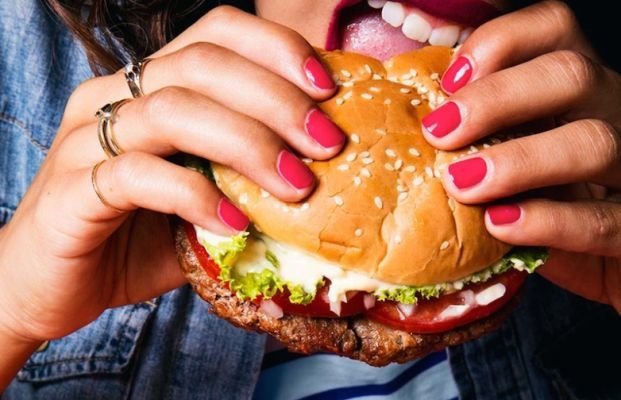 Does a animal have to suffer for you to enjoy a lightly flame-charred exterior, and plenty of runny juices — the perfect hamburger.

California-based plant-based meat substitute company ‘Impossible Foods’ has a definitive answer to that: absolutely not.

The company is inching closer to becoming indistinguishable from the real thing with its brand-new 2.0 burger.

Impossible Foods’ technology is called “heme,” an iron-carrying molecule that the company claims is what gives meat its distinctive flavor. Its Impossible Burger is now on sale at over 5,000 restaurants, including chains like White Castle, just over two years after the company’s founding.

Alongside its new burger, Impossible Foods announced today it is planning to sell its plant-based meat substitute “meat” in grocery stores across the country by the end of 2019 — a big step for the burgeoning industry.

But as with most things in life, it all comes down to the price. The price of Impossible Food’s new 2.0 burger will “be about $17 dollars.”

Topics: heme Impossible Burger 2.0 Impossible Foods plant based meat
Previous Post Drones That Don’t Have To Land For Charging
Next Post 15-plus Applicants Have Submitted ‘Expressions Of Interest’ For IL&FS Renewable Energy Assets