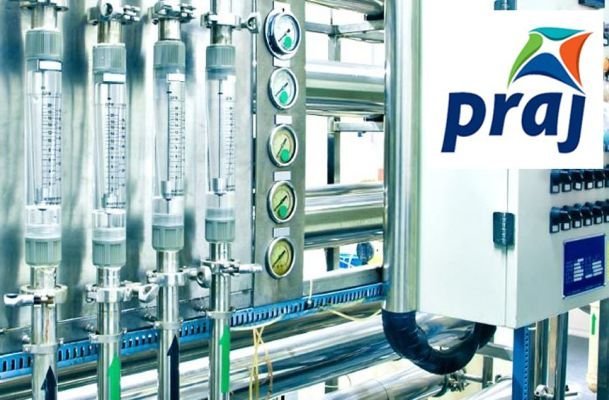 Praj Industries unveiled its roadmap for commercialization of compressed bio gas (CBG) and reaffirmed its readiness by way of required infrastructure to execute multiple CBG plants with advanced technology and designs.

CBG is a complementary renewable transportation fuel to Compressed Natural Gas (CNG). Praj’s CBG technology is a major step in that direction.

Following the introduction of 2G ethanol bio-fuel, the company are now inducting CBG- gaseous renewable fuel technology to the Bio-Energy basket. These two technologies complement each other and will play a key role in India’s pursuit of energy self-reliance while reducing carbon footprints significantly.

The company is on track with the execution of three bio-refinery projects based on proprietary 2G technology.

Shares of Praj Industries moved higher by 12 per cent to Rs 154 on the BSE on Friday after the company announced a ground-breaking integrated demo plant of compressed bio gas (CBG).

The stock was trading at its highest level since September 22, 2008.