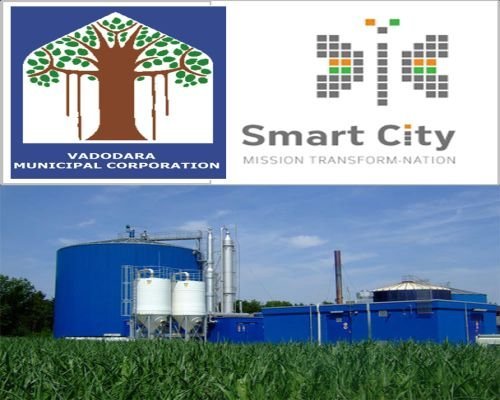 The Vadodara Municipal Corporation (VMC) will now collect kitchen waste from various institutions and establishments and use them for generating gas as well as manure. The civic body will be getting such waste collected door-to-door as a part of the initiative.

The plant at Gajrawadi processes both flesh from animal carcasses and west waste while that at Voragamdi processes only wet waste. The gas generated from waste was also being bottled and sold to industries.

Taking the initiative further, the VMC is now looking to collect kitchen waste from restaurants, canteens, community halls, party plots and other venues where food is served for various events.

The civic body has identified a vendor who will collect the waste and deliver it to a facility to process it. VMC officials said that in future the capacity at existing facilities of the civic body may be increased or new such facilities may come up.