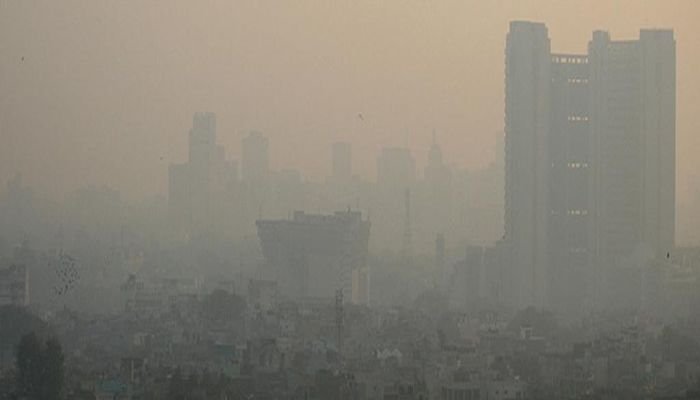 A Rs 300-crore National Clean Air Program (NCAP) has been launched by center across the country to fight pollution.

It proposes a “tentative national target” of 20%-30% reduction in PM2.5 and PM10 concentrations by 2024, with 2017 as the base year for comparison. NCAP will be rolled out in 102 cities that are considered to have air quality worse than the National Ambient Air Quality Standards.

The government has stressed that NCAP is a scheme, not a “legally binding” document with any specified penal action against erring cities.

The CPCB shall, in consonance with the Air (Prevention and Control of Pollution) Act, 1981, and in particular with the provision of Section 16(2)(b) of the Act, execute the nation-wide program for the prevention, control, and abatement of air pollution within the framework of the NCAP.

Policies have been in place but NCAP will be targeting its effective implementation. For example, it talks of “congestion management” at traffic junctions by the traffic police, solid waste management by municipal corporations, and stringent industrial standards put in place by concerned ministries.

It calls for an “extensive plantation drive” at pollution hotspots and execution; however, it is not made clear how much air pollution this will seek to reduce.

In some instances, NCAP elaborates on schemes already in place — for instance, in handling road dust and construction, where mechanical sweepers have often been suggested as a solution.

NCAP plans to start its work from state capitals and cities with a million-plus population.