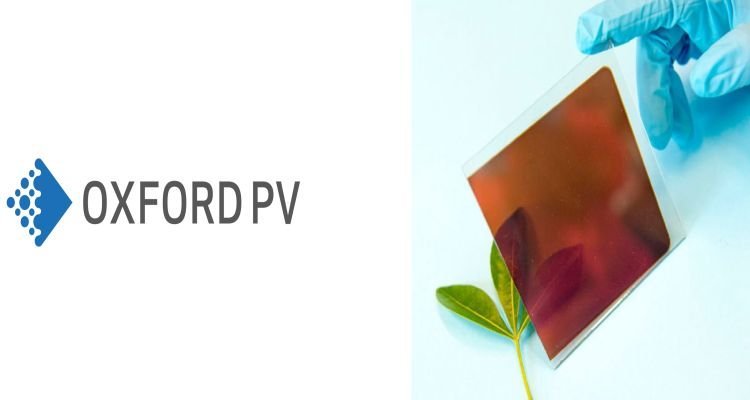 Solar panels today rely on silicon to generate electricity from the sun. The technology has been around for nearly 50 years. Over the past half century, the cost of silicon solar cells has plunged nearly 98%.

Those original panels could only convert about 2% of the sunlight that struck them into electricity. Ordinary panels today have a conversion factor of around 20% with high end (and more expensive) panels able to convert almost 30% of sunlight to electricity.

A totally different kind of solar cell was created by Japanese researchers in 2009. Called perovskite, it doesn’t depend on silicon. Instead, it uses a hybrid organic-inorganic lead or tin halide based material as the light harvesting active layer.

Oxford PV, a company based in the UK, is working on developing perovskite solar cells that could have a conversion rate as high as 37%. Oxford PV recently got a cash infusion of $3 million from the UK government to continue its research.

It has already set a world record efficiency level for perovskite solar cells at 27.3% — 4% higher than the leading monocrystalline silicon panels available today.

In the US last week, Swift Solar filed a statement with the Securities & Exchange Commission saying it has raised $7 million from investors to develop similar technology.

What excites people about perovskites is they can be sprayed or painted on virtually any surface. The materials are abundant and inexpensive, which means solar panels using perovskite technology could cost half what conventional solar panels cost today.

Instead of heavy and bulky mounting systems, perovskites could cover the surface area of buildings, vehicles, sidewalks, or vehicles, exponentially increasing the amount of sunlight hitting the Earth every day that gets converted to electricity.