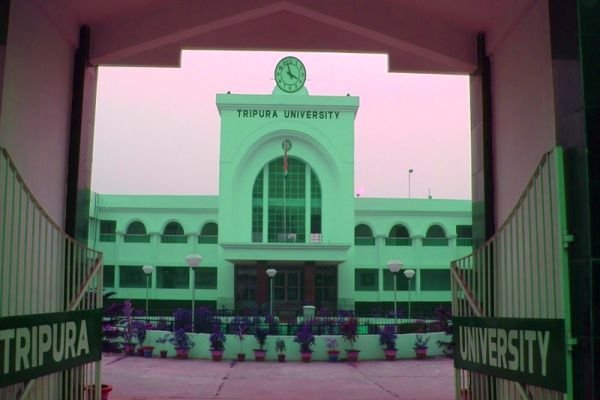 As a dedicated effort towards achieving environment friendliness, Tripura University (TU) officially became a ‘green campus’ by setting up a 500-kilowatt peak (kWp) solar power plant. This makes it the first university to install solar power project in Northeastern region in the assigned period.

The solar power project was assigned to Tripura University under a mega project undertaken by Solar Energy Corporation of India (SECI) which operates under Ministry of New and Renewable Energy (MNRE). The Tripura State Electricity Corporation Limited (TSECL) would assist the university by mapping energy through net meters.

The panels have a capacity of generating 7 lakh units per annum, which will save TU approximately Rs. 36 lakh annually”. Tripura University would soon become a “green campus” by producing its own clean and green energy. The solar project is under the Power Purchase Agreement (PPA) so the varsity did not spend a single penny on the project.