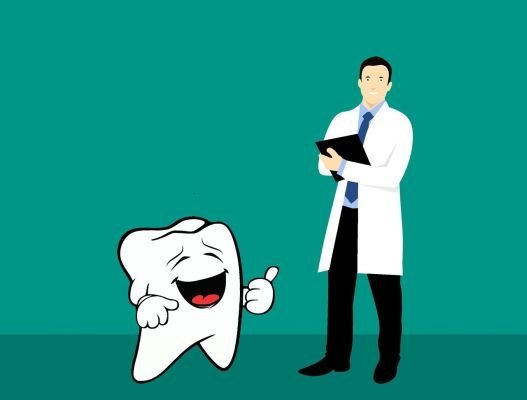 A team of Indian scientists has developed a new technique that promises to help produce bioactive dental filling materials which will take much lesser time for formation of new bone tissues.

Bioactive dental filling materials are gaining popularity as they last longer, restore minerals in teeth and slow down secondary tooth decay more effectively. Previously, a technique called melt-derived method was used. The materials were produced without crystallization and were of micron size.

Now scientists have synthesized a crystallization induced, strontium-based nano-sized material using a simpler sol-gel assisted microwave method. The effect of crystallization on the product and its reactivity is the main focus of the findings.

Researchers claim that compared with commercially available micron-level materials the newly synthesized nano-structured materials have a higher rate of mineralisation of bone apatite, and thus cutting down on the time taken for the formation of new bone tissues.

The sol-gel assisted microwave method, which was employed for the process, involves conversion of monomers into a colloidal suspension ‘sol’, which is polymerised to form the ‘gel’ which is then heated at high temperature to give the final solid product.

Researchers said the new material acted as a better agent for occluding or blocking exposed dentin tubules and for decreasing hypersensitivity more effectively. It can kill microorganisms causing tooth decay faster and can also be used for bone regeneration applications, they added.

Multinuclear solid-state NMR studies of the product provided detailed atomistic insight into the presence of crystalline mineral phases in the bioactive material. Surface morphological evaluation showed that strontium plays a major role in the morphological determination of the material.

The biomaterial produced has been tested as per the global standards for biomaterials for mechanical, biocompatible applications. The researchers said that they are working on developing a nano-bioglass from natural calcium and phosphate source to further decrease the cost.

This is a “India Science Wire” story; edited by Clean-Future Team