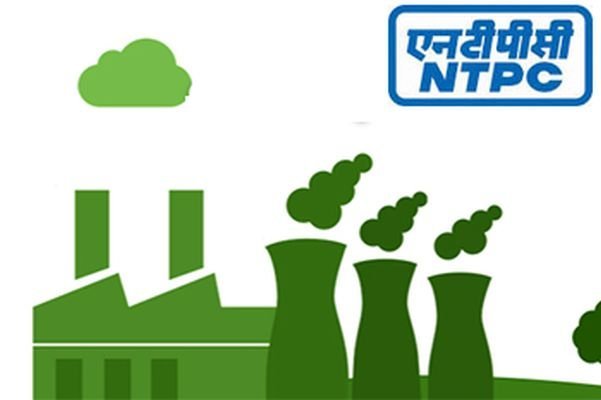 From fossil fuels NTPC, the largest power producer with a total installed capacity of 53,166 MW (including JVs), has forayed into generating electricity via hydro, renewable energy sources.

NTPC aims to transform itself into the country’s largest green power producer in the coming years. It’s foray into renewable power generation will play a major role in lowering its carbon footprint by reducing green house gas emissions.

The coal based capacity will increasingly be based on high-efficient-low-emission technologies such as Super-critical and Ultra-Super-critical.

NTPC has formulated a long term Corporate Plan to become a 130 GW company by 2032 and capacity will have a diversified fuel mix with non- fossil fuel based generation capacity making up nearly 30 per cent of NTPC’s portfolio.