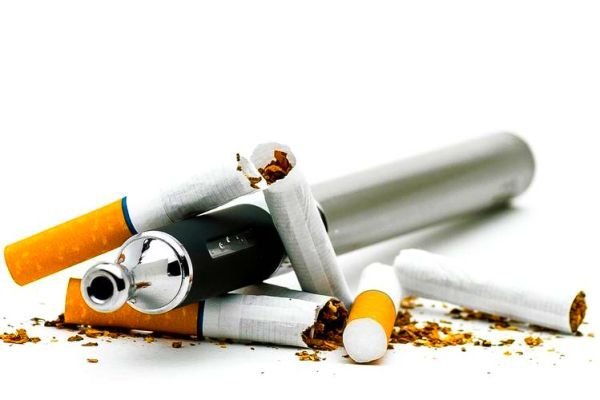 There’s scientific evidence that says e-cigarettes not only make it easier to quit smoking than going cold-turkey, but also that a higher percentage of people who dial back their smoking through e-cigarettes successfully quit cigs than those who use other interventions like nicotine patches, according to The New York Times.

The new research, published in The New England Journal of Medicine, is the first rigorous analysis of the impacts of vaping on smoking habits. The scientists followed nearly 900 participants as they either used a nicotine product of their choice or an e-cigarette in hopes of dropping their smoking habits. All participants also attended regular counseling sessions, according to the research.

When all was said and done, 18 percent of the vapers managed to go a full year without smoking while only 9.9 percent of participants who used other tools abstained for a full year.

Unfortunately, the results aren’t as cut and dry as some might hope. For example, 80 percent of the vapers who went a year without smoking were still using their e-cigarettes at that point, which weakens the scientists’ conclusions that they had kicked their nicotine habit.

Also, regardless of whether they help adults who are committed to quitting smoking, the variety of e-cigarettes appeal to teens and other people who might not have otherwise started smoking