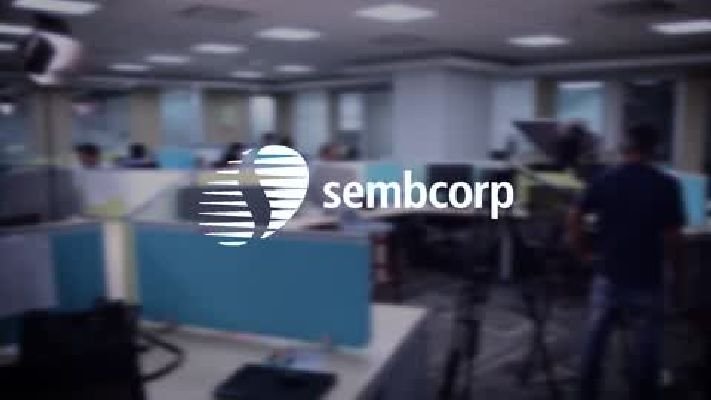 The company, part of Singapore-listed Sembcorp Industries (SCI) group, had reported a loss of SGD 58 million and a turnover of SGD 1.592 billion in 2017. SEIL’s results are part of SCI’s annual results that were announced on Thursday.

The Indian arm of Sembcorp has also won a 500 megawatt (MW) power supply contract from Andhra Pradesh for eight years and has secured the Letter of Award (LoA) from the state, SCI said in a release announcing the results.

Sembcorp Energy is also looking to commission 550 MW new renewable energy projects in India during the current year, the company said, adding it continues to monitor market conditions for a potential IPO and its long-term outlook for the Indian power market remains positive.

At present, Sembcorp Energy India has a total capacity of 4.37 gigawatts (GW), comprising 2.64 GW thermal power projects in Andhra Pradesh and over 1.7 GW renewable energy projects (including the under-construction ones) that are spread across the country.

This is an Agency News-Feed to which we subscribe