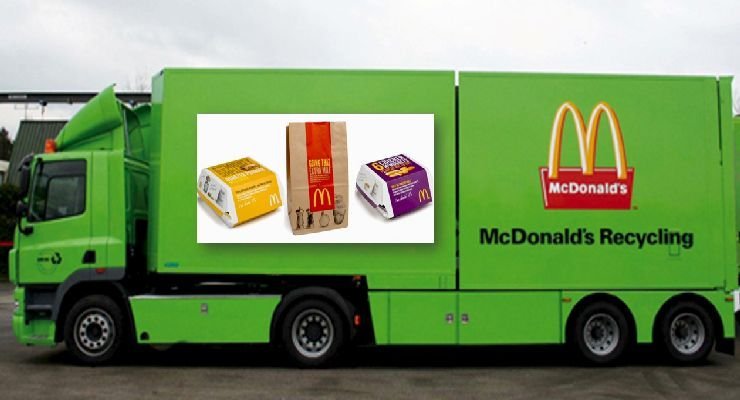 The used cooking oil (UCO) is harmful for human consumption as well as the environment. It is often sold to second and third tier restaurants or road-side shops or disposed off in the drains which results in clogging.

Recycling of used cooking oil addresses two problems. First, it helps in stopping adulteration of edible oil, which previously found its way into the market through illegal hawker network and was sold as cheap oil.

Second, this edible oil once declared unfit for consumption (i.e when it crosses the Total Polar Compound level of 25), can be used to produce a greener fuel called biodiesel through various technologies.

The clean green fuel is low on sulphur and other pollutants, thereby giving consumers a better fuel with reduced emissions.

A few companies have now started collecting UCO and converting it into biodiesel which is helping to control pollution and enabling people to eat healthy and live better.

Notably, Food Safety and Standards Authority of India (FSSAI) along with along with the Indian Biodiesel Association has established a nation-wide eco-system for collecting used cooking oil and its conversion to biodiesel.

The new regulations have set the maximum permissible limit of TPC in edible oil at 25 per cent. Also, FSSAI has launched RUCO — Repurpose Used Cooking Oil, an ecosystem that will enable the collection and conversion of used cooking oil to biodiesel, they have listed companies across India to execute it.

Biodiesel is non toxic and biodegradable. Compared to petroleum diesel fuel, biodiesel combustion produces fewer air pollutants. This also leads up to 12 per cent gains in the fuel efficiency.