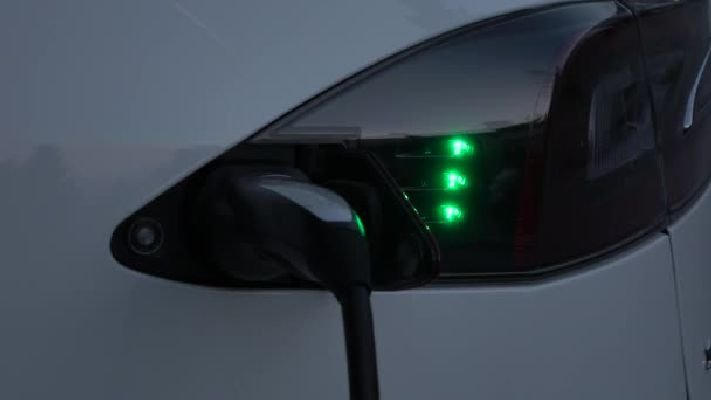 Electric vehicles are easier on the environment than their gasoline-powered counterparts, but their long charging times and the scarcity of charging stations can make life hard for the eco-conscious motorists who drive them.

Now help may be on the horizon. Scientists are working to develop refillable, or so-called flow, batteries that can be refueled in minutes at a vast network of converted gas stations.

Electric vehicle advocates are extremely excited about so-called “refillable batteries” — lithium ion cells which, when the electrolyte that powers them gets depleted, can be refilled with freshly-charged liquid instead of getting charged in-situ. The result: an electric car that can be refilled at a pump.

“You drive 300 miles, drain your tank and pump in new [liquid] — as long as it would take to fill your car with gasoline — and drive off,” says John Cushman, a professor of earth and atmospheric sciences and mathematics at Purdue and a leading researcher on liquid battery technology.

Like the lithium-ion batteries that power most electric vehicles on the road today, flow batteries release energy through chemical reactions between the ends of the battery and a substance known as electrolyte. In a lithium-ion battery, the electrolyte sits between the ends of the battery; when it’s depleted, it has to be recharged.

In a flow battery, the electrolyte is pumped from a tank through the battery; when it’s depleted, it can simply be swapped out for a fresh batch.

Modern flow batteries have been around since the 1980s. Their long lifespans and easy recharging mean they’re well suited for large-scale energy storage. But they’ve always been too big and too heavy for use in vehicles.

No matter what, it’s unclear when flow battery-powered vehicles might come to market.