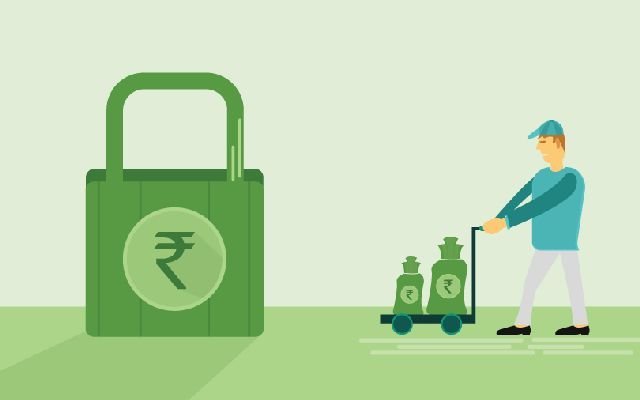 Ola has created a new, independent company to build up its electrical vehicle presence and supportive infrastructure, like battery charging stations.

The company, Ola Electric Mobility, has been launched with $56 million in funding from investors, including Tiger Global and Matrix India—both of which were early backers of Ola itself.

Japan’s SoftBank, which owns a quarter of Ola, has been a long-time advocate for the company’s presence in the electric vehicle market.