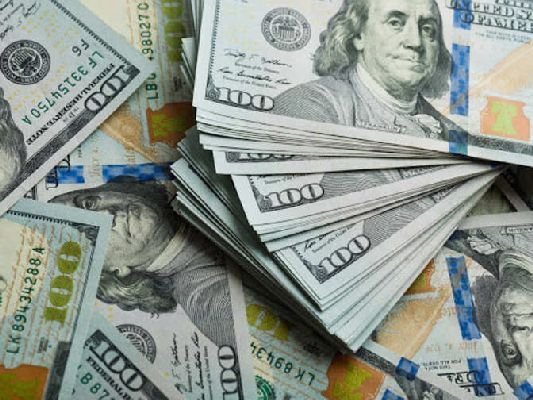 Clean energy firm ReNew Power on Thursday said it has concluded a green bond issue of $375 million, which would be used for capital expenditure on green projects and refinancing external commercial borrowings.

The five-year non-call two notes were offered at a yield of 6.67 per cent per annum, a company statement said. The bond offer has been rated as BB by Fitch Ratings.

ReNew Power is India’s largest IPP with more than 7,000 MW of commissioned and under-construction wind and solar projects.

The capital raised through the green bond issue will be utilised for refinancing outstanding external commercial borrowings and as capex in eligible green projects.

The dollar-denominated bonds received excellent response and were fully subscribed by leading fund managers, asset managers, banks and pension and life funds from across the US, Europe and Asia, the company said.

The issue was opened for subscription on March 5 and closed on the same day.