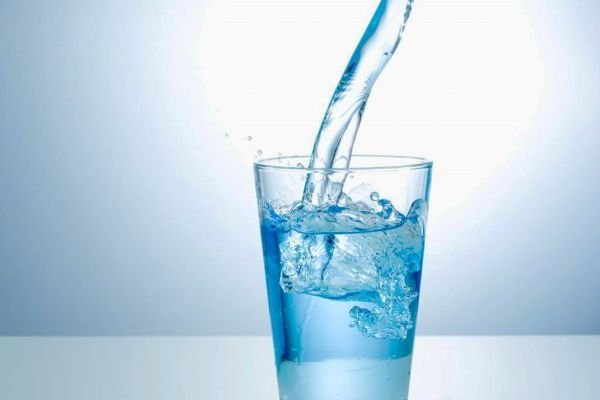 The World Wildlife Fund estimates that by 2025, two-thirds of the global population will face water shortages, and it’s difficult to understate the dire consequences those shortages are already having.

The people of Flint, Michigan have been without clean water for four years and counting. Crippled from severe drought, Cape Town barely avoided a “day zero”. India has threatened to use water as a weapon in its ongoing conflicts with Pakistan.

Some of the world’s brightest entrepreneurs are doing the seemingly impossible — they’re carving out a niche in the incredibly complex world of water and tackling those challenges head-on.

Agriculture is one of the biggest causes of the water crisis, accounting for as much as 70 percent of freshwater withdrawals in many regions of the world.

Startups like Shenandoah Growers and Farmshelf  are turning to innovative new methods of growing, such as vertical farming and low-tech greenhouses, to maintain production to feed a climbing world population without depleting our planet’s water supply.

Israel-based startup PlantArcBio launched with the goal of impacting global food security, and recently announced a breakthrough in crops that can hold up against severe drought.

Other water solutions are trying to kill two birds with one stone by turning waste into water. Indra Water Systems, A Mumbai biotech startup, built a portable water treatment system that has turned more than 5 million liters of wastewater into clean water.

If you have a clean water solution that can scale to 100 cities over the next 5 years, connecting with a local accelerator program like URBAN-X can help put your idea into action.

There, experienced urbantech professionals can help you hone your idea, polish your product, and attract funding from a variety of sources, such as foundations with backers like Pepsi and Patagonia, or government grants from agencies like the Environmental Protection Agency.

Together, you and URBAN-X can transform your idea into a practical solution with the potential to save lives, and the team will have your back as you release it into the world.