High Levels Of Arsenic Found In Groundwater Of Uttar Pradesh 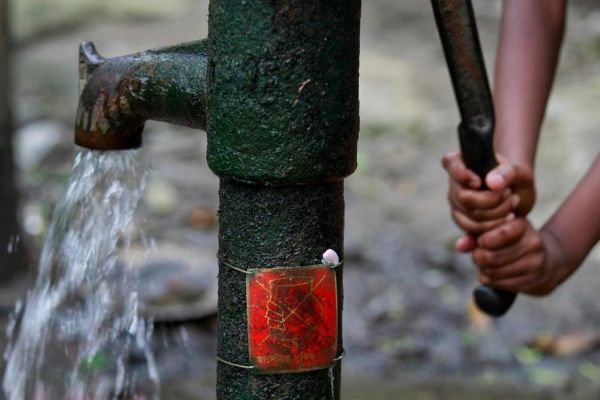 A new study has found that as many as 2.34 crore people in rural areas of Uttar Pradesh are exposed to high levels of arsenic in groundwater.

A total of 40 districts in the state are exposed to high concentration of arsenic in groundwater. Majority of them are in the floodplains of Ganga, Rapti and Ghaghara rivers.

About 78 percent of the population in the state lives in rural areas and depends on ground water for irrigation, drinking, cooking and other domestic use.

Using these inputs, researchers developed a map of arsenic-affected regions reflecting the risk due to arsenic contamination.

Natural contamination of groundwater with arsenic poses a health threat in many regions where people rely on hand pumps or tube wells for drinking water.

This is a’India Science Wire’ story ; edited by Clean-Future Team

Topics: arsenic testing kit flood plains groundwater Uttar Pradesh
Previous Post An Electric Car That Charges To 80% In 5 Minutes
Next Post Delhi To Get A New STP & WTP After 13 Year