World Environment Day: ‘Humans May Cease To Exist By 2050′ 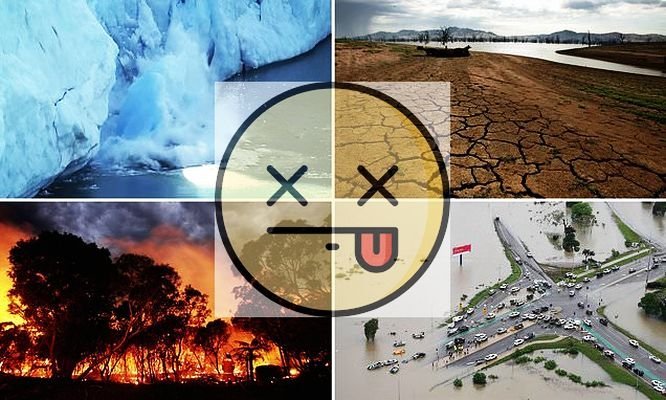 An analysis, published by the Breakthrough National Centre for Climate Restoration, a think-tank in Melbourne, Australia, describes climate change as “a near- to mid-term existential threat to human civilization” and sets out a plausible scenario of where business-as-usual could lead us, over the next 30 years.

On our current trajectory, the report warns, “planetary and human systems are reaching a ‘point of no return’ by mid-century, in which the prospect of a largely uninhabitable Earth leads to the breakdown of nations and the international order.”

The only way to avoid the risks of this scenario is what the report describes as “akin in scale to the World War II emergency mobilization”—but this time focused on rapidly building out a zero-emissions industrial system.

The scenario warns that our current trajectory will likely lock in at least 3 degrees Celsius (C) of global heating, which in turn could trigger further amplifying feedbacks unleashing further warming.

This would drive the accelerating collapse of key ecosystems “including coral reef systems, the Amazon rainforest and in the Arctic.”

The study concludes that the world is “on a path to the end of human civilization and modern society as we have known it.” This would be more visible by 2050.