Tesla Is Developing Battery Cells in A Secret Lab 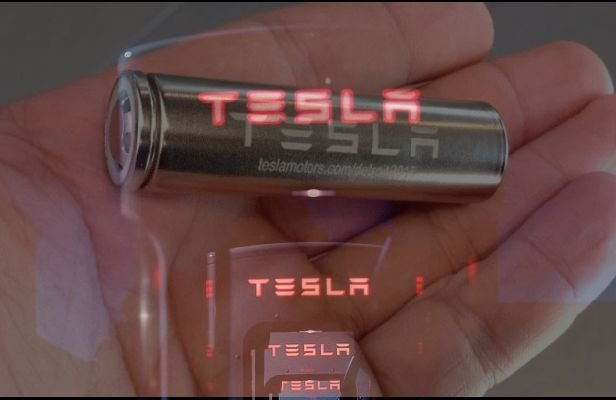 According to CNBC, Tesla is poised to create its own battery cells and that the firm is currently building the means to manufacture it.

The company is said to be evaluating and testing the battery cells in a “secret” laboratory that is being called “skunkworks lab” in Tesla’s Kato Road facility.

According to the news report, Tesla is looking to create a manufacturing system that could produce in high volumes and is creating a prototype of an advanced lithium-ion battery cells systems.

The company has been “battery-constrained” in the past. That means a lack of batteries limited Tesla’s production and sales of electric vehicles and energy storage systems (Powerwalls and Powerpacks).

The goal is for Tesla to become an independent company that won’t be reliant on other others for the production of batteries.

Tesla is currently partnered with Panasonic on the production of their batteries. The deal was initiated in 2014 and the batteries are one of the most expensive parts to produce for the car, therefore being a major chunk of the cost for consumers.

They are currently making the battery cells in Japan for Tesla’s Model S and Model X vehicles, as well as in their own Gigafactory in Nevada for Model 3.

With the production of their own battery cells in house, this could help cut a significant cost of the Tesla cars. On top of saving consumers some money, the batteries could also improve the performance of the vehicles.