Earth’s Food Supply Is Under Threat Due To Climate Change 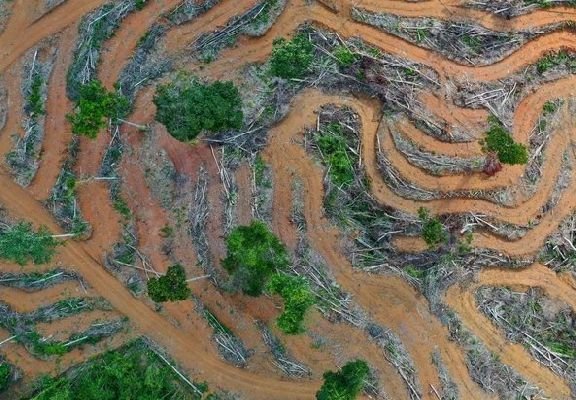 More than 100 experts contributed to the United Nation’s Intergovernmental Panel on Climate Change report and they concluded that climate change is already negatively impacting food production in real ways.

A half-billion people already live in places turning into desert, and soil is being lost between 10 and 100 times faster than it is forming, according to the report.

Climate change will make those threats even worse, as floods, drought, storms and other types of extreme weather threaten to disrupt, and over time shrink, the global food supply.

Already, more than 10 percent of the world’s population remains undernourished.

A particular danger is that food crises could develop on several continents at once.

According to the report’s authors, it’s getting harder to produce food in the face of more droughts, heat waves, wildfires, floods, and permafrost thaw.

Add to that the increasing amounts of carbon dioxide in the atmosphere, which decrease the quality of the food that is produced, and it’s clear we’re headed toward a future in which there’s even less food to go around — meaning the food that is available will cost more.

Between 2010 and 2015 the number of migrants from El Salvador, Guatemala and Honduras showing up at the United States’ border with Mexico increased fivefold, coinciding with a dry period that left many with not enough food and was so unusual that scientists suggested it bears the signal of climate change.

The report also offered a measure of hope, laying out pathways to addressing the looming food crisis. Proposals include increasing the productivity of land, wasting less food and persuading more people to shift their diets away from cattle and other types of meat.