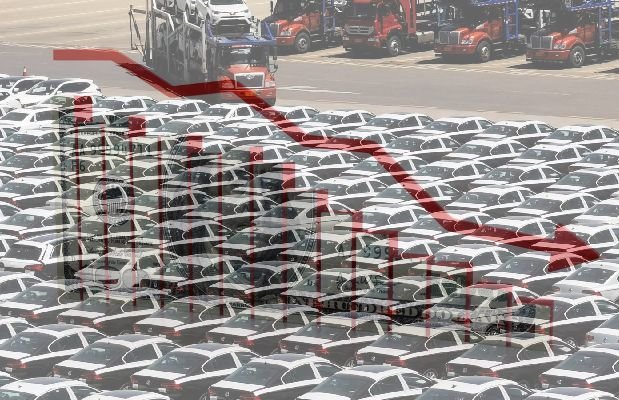 After an end-of-incentives derived surge in June, July saw the expected hangover, with the Chinese plug-in vehicle market dropping 7% year over year (YoY), and the 70,000 units of last month representing less than half of the deliveries of the previous month.

Plug-in hybrids (PHEVs) sank 22% YoY in July, their worst drop in over two years, while, amazingly, fully electric vehicles (BEVs) still managed to grow, if only by 1%, despite the gloom all around them (the overall market also dropped 4%).

The reason for this drop lies in the subsidy changes that happened on June 26, when “new energy vehicle” (NEV) subsidies were cut off completely for vehicles with less than 250 km of electric range and those with higher range saw their subsidies halved, which made some models peak in June.

China is the most fascinating and fast evolving plug-in market on Earth.

Summarizing some of the big factors, several changes are happening at the same time: