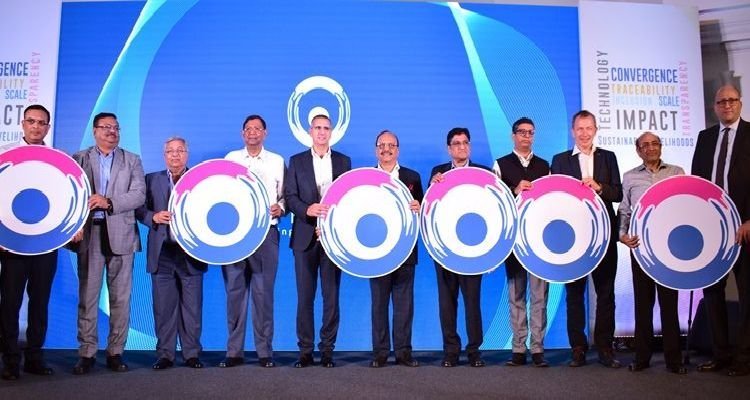 Sweeping restrictions on single use plastic bottles could have a far reaching impact on the way companies sell water and other beverages.

Under pressure from an upcoming likely ban on single use plastic, Coca-Cola India, PepsiCo and Bisleri on Thursday announced the setting up of a packaging waste management entity, aimed at what they said would create an efficient value chain for collection of plastic waste and optimize recycling processes.

Representatives of PACE said the participating companies will infuse investments upwards of Rs 1,000 crore on mobilizing and converging assets and resources for plastic waste management.