Amazon In Full Steam To Save Planet Earth ;o) 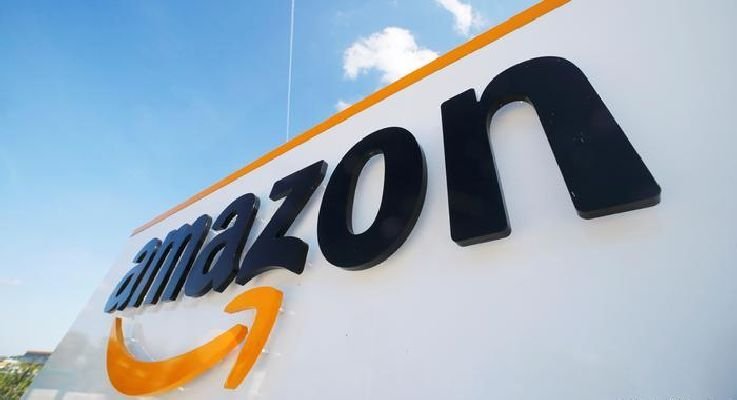 Amazon announced it is ordering 100,000 electric delivery vans from Rivian. Amazon expects the vans to enter service beginning in 2021, with all of of them on the road by 2030.

Once fully deployed, the electric vans are expected to keep over 4 million metric tons of carbon dioxide out of the atmosphere every year.

The announcement was part of a press conference given by Jeff Bezos, CEO of Amazon, in Washington, DC. He told those in attendance that his company will be carbon neutral by 2040 — 10 years sooner than the date set by the Paris climate accords. Bezos is challenging other companies to do the same.

If a company with as much physical infrastructure as Amazon — which delivers more than 10 billion items a year — can meet the Paris Agreement 10 years early, then any company can.

It is party to 15 utility-scale wind and solar renewable energy projects that will generate over 1,300 MW of renewable capacity and deliver more than 3.8 million MWh of clean energy annually — enough to power 368,000 U.S. homes.

In partnership with The Nature Conservancy, Amazon is investing $100 million in the Right Now Climate Fund to help restore and protect forests, wetlands, and peatlands around the world.