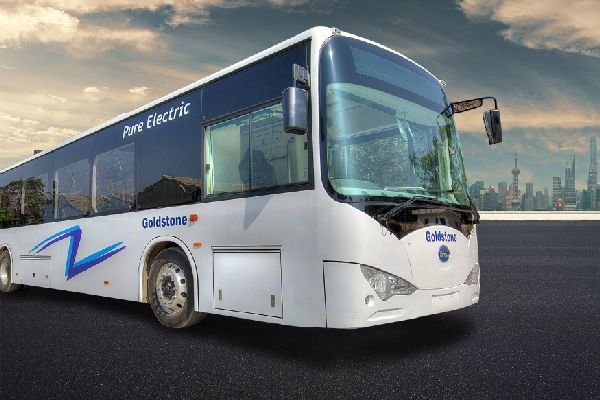 As part of the second phase of the Centre’s FAME (Faster Adoption and Manufacturing of Hybrid and Electric Vehicles in India) scheme, under which 5,595 air-conditioned electric buses are to be bought across the country.

The Uttar Pradesh has put out bids to buy 700 electric buses in one go at a cost of Rs 1,065 crore to run them in 15 cities, including Varanasi, Agra and Lucknow.

“In order to kick-start green mobility, the Directorate of Urban Transport, Government of Uttar Pradesh is inviting proposals from interested parties for procurement, supply, operation and maintenance of electric buses and providing bus services in the identified urban areas of the state along with planning, designing, installation, operation and maintenance of charging infrastructure,” says the UP government’s proposal.

Ten of the 15 cities in UP government’s ‘routes list’ were designated ‘model electric mobility cities’ in the first such policy notified by the Yogi Adityanath government last month for the manufacture and promotion of EVs with an aim to attract an investment of Rs 40,000 crore by 2024.