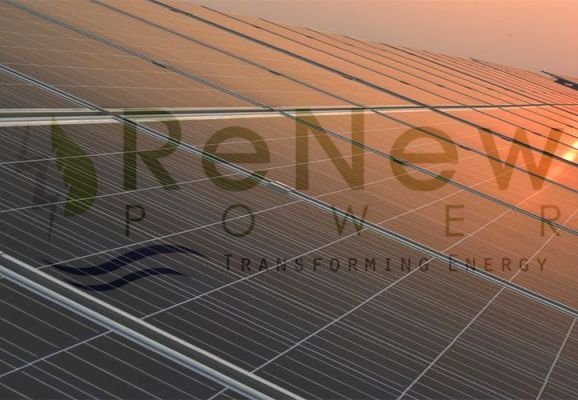 If sources are to be believed, ReNew Power, which until recently was a major acquirer of renewable assets in India, has put 300 megawatts (MW) of solar assets on sale as the company tries to cope with rising uncertainty in the industry.

The move to raise capital through sale of assets comes at a time when the renewable energy sector is facing several challenges.

ReNew Power has a sizeable presence in the state.

Besides, delayed payments this has resulted in stretched working capital cycles for companies.

A lot of the funding coming into renewable energy companies is to largely finance receivables and not necessarily for growth. So, companies with large portfolios like ReNew Power can look at this option to free up some capital that can be redeployed elsewhere in their portfolio

The 300MW solar assets, which have been put up for sale, are located in southern states. The financial investors seem interested however the ReNew Power has denied any comments.