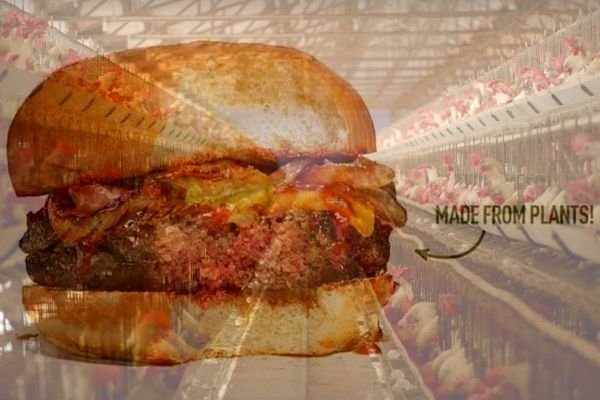 When the Impossible Burger launched quietly in upscale restaurants a few years ago, the coverage was mostly positive, with some reviewers even calling it the future of meat.

Another plant-based meat company, Beyond Meat, is featured in Carl’s Jr, Subway, and now McDonald’s. It’s a sign that the new wave of meatless meat is approaching mainstream status — an encouraging development if you care about changing our meat-centric food system.

But if the emergence of meatless meat a few years ago was hailed unanimously as a good thing, the response to its mainstreaming has been tinged with skepticism.

Both Beyond and Impossible products are being criticized for being highly processed. Food writer and former New York Times columnist Mark Bittman, who has long called on Americans to eat less meat, criticized “the new higher-tech vegan meats” for not addressing “resource use and hyper-processing.”

There’s certainly some truth to the critiques. The Beyond and Impossible burgers aren’t exactly health food. The Impossible Whopper might help save the planet, but it’s still high calorie, greasy, and probably not a good idea to eat everyday.

It’s arguably too early to tell if Beyond Meat and Impossible Foods’ products do negatively affect our health but one thing is sure that factory farming is terrible for the environment.

Substituting animal-based products with more sustainable ingredients, such as fake meat, could mean we use far fewer natural resources and emit much less CO2.

The backlash to plant-based meat, when you look at it closely, is a backlash against our food system in general — mistakenly directed at one of the more promising efforts to make it a little bit better ;o(