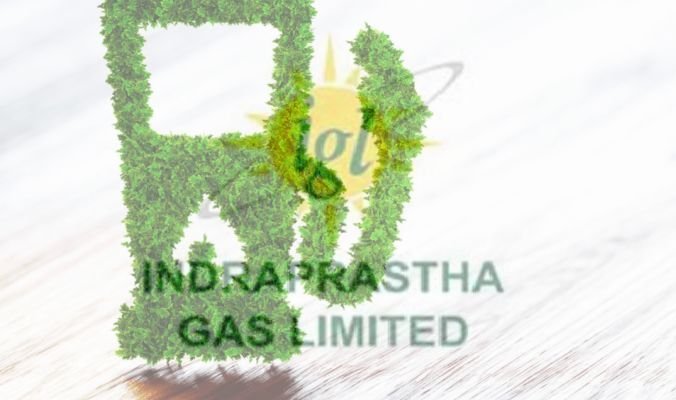 India’s first plant to covert paddy straw into biogas that can be used as CNG in automobiles will come up at Karnal in Haryana as agencies double effort to prevent burning of crop stubble that is said to be the main reason for pollution in the national capital region.

The plant will deploy special machines that will chop and bundle paddy straw for transportation to a storage. This storage will used through the year to production CBG.

The unit will have the capacity to convert stubble generated from 20,000 acres of farmland in a year into gas, which will then be sourced by IGL for its City Gas Distribution (CGD) network in Karnal.

This unit, which will come up by 2022, has been set up by Ajay Bio-Energy Pvt Ltd, under ‘SATAT’ (Sustainable Alternative Towards Affordable Transportation) scheme on CBG launched by the Ministry of Petroleum and Natural Gas.

Environmental pollution is the biggest concern in the region today and this is an endeavor to reduce alarming levels of pollution apart from creating opportunities for additional income for the farmers.