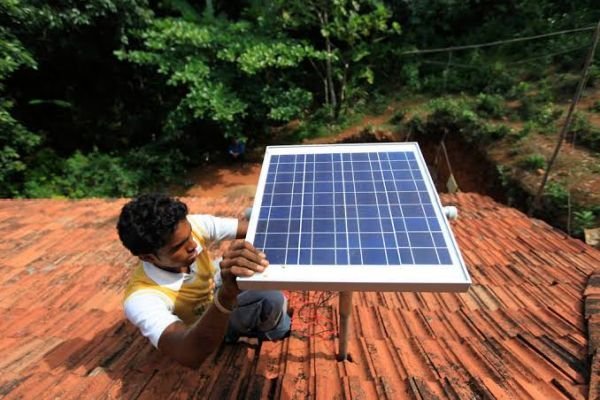 Debt is essential for distributed renewables: Project finance for mini-grids, working capital and end-user financing for rooftops, solar pumps and solar home systems. But, it has been largely missing from the sector, especially for “last-mile” communities.

However, the comfort level at banks is increasing.

Recently, Kotak Mahindra Bank finalized an agreement to provide end-user finance to Simpa Networks, which has more than 65,000 rural customers and was recently acquired by French energy giant ENGIE.

The RBL-Simpa partnership has so far resulted in 8,000-9,000 households being solarised in Uttar Pradesh.

In July, the state-owned India Renewable Energy Development Agency (IREDA) provided debt to the sector from a $20-million fund.

It made a seven-year loan to Kolkata-based mini-grid developer, Mlinda, to cover 25 per cent of the capital expenditure for building four projects in Jharkhand.

Debt from domestic financial institutions for pure-play decentralized renewable energy companies has gone from being non-existent in 2014 to about Rs 1.34 billion ($19 million) in 2018.

A number of microfinance companies have been looking at the rural solar market with anticipation, but their high cost of capital has been a barrier for companies seeking finance.

With many of the specialist lenders and microfinance companies now turning into small finance banks (SFBs) and accessing retail deposits to reduce their cost of capital, a fresh opportunity is opening up for companies to partner with SFBs.

But total debt for rural solar, while growing, is still limited and mostly coming from just a few larger entities.