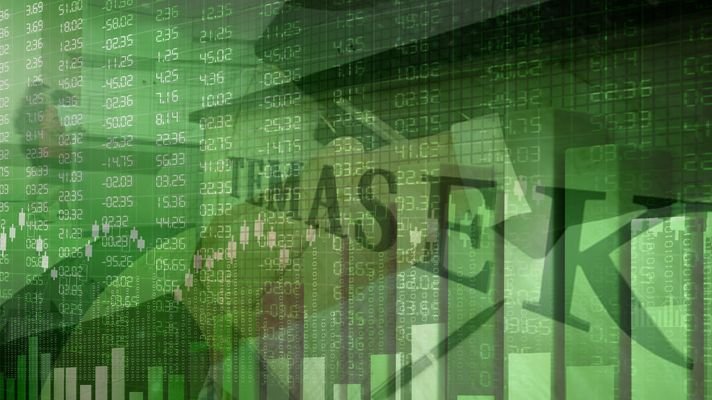 Singapore’s Temasek is teaming up with Swedish private equity group EQT to launch a new renewable energy platform for India that will build wind and solar farms ground up and acquire assets to bulk up.

The two sponsors have promised an initial equity commitment of $500 million as the seed capital. On the back of that, the company will be raising leverage two to three times to fund both greenfield and brownfield ground-mounted projects in wind and solar electricity.

The initial capital commitment is expected to help the platform scale up to 3GW (3000 MW) of capacity over the next five years. To begin with, the idea is to bid for large Central government auctions of NTPC and Solar Energy Corporation (SECI).

The decision of two of the largest private asset managers in the world to enter the clean energy landscape of the country comes as a positive development after months of uncertainty that hampered sentiments as major states such as Andhra Pradesh considered renegotiating signed contracts after a regime change.

The focus will also be on presence across the value chain and hybrids, battery storage and other frontier clean-energy initiatives.