Rice Bio-Parks Are A Possible Solution To Delhi’s Smog 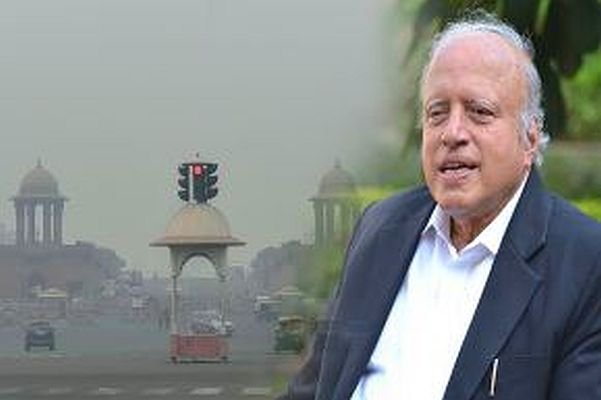 Prof. M S Swaminathan, the father of Green Revolution, has objected to people blaming farmers for the smog and high levels of pollution in New Delhi.

Instead of blaming them, the governments in the North should work with farmers to set up Rice BioParks, where farmers can convert stubble into income and employment.

He asked the Northern States to take a cue from the farmers in the South where farmers don’t resort to burn their stubble but turn covert it to use as animal feed.

The country needed to adopt a “do-ecology approach with farmers to convert rice stubble into income rather than making them agents of eco-disaster.”

He also mentioned the recently established rice bio-park at Nay Pyi Taw, Myanmar, funded by the Ministry of External Affairs and inaugurated by the President of India.

“The rice bio park shows how stubble can be utilised to make products such as paper, cardboard and animal feed,” the scientist said.

As part of the Indo-Myanmar Friendship Project, President Ram Nath Kovind had inaugurated the park in Myanmar in December last year.

It is a facility where byproducts of rice, including husk, straw and bran, are converted into biomass value-added products like cattle feed, paper and compost.

The project is the brainchild of Prof. Swaminathan. In north especially in the states of Punjab and Haryana the government seems to be guided by Monsanto’s Profit rather than its citizens.