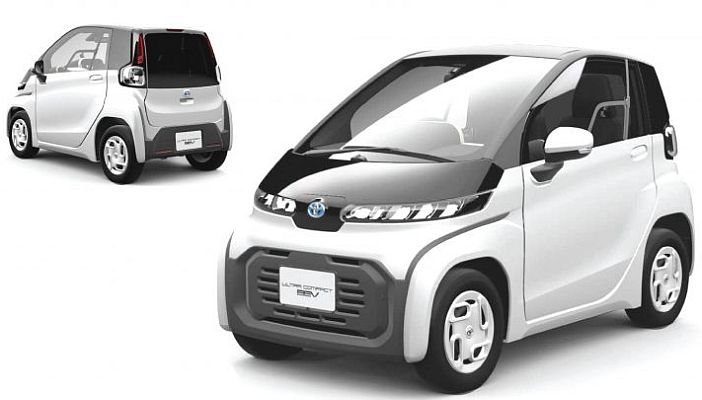 Toyota has reiterated its commitment to introducing battery electric vehicles (BEVs) in the Indian market. Toyota India’s first all-electric car will be co-developed with Maruti.

According to sources, this new EV, which will be co-developed with Maruti Suzuki and will share its platform and powertrain with the upcoming Wagon R-based electric hatchback, is expected to be launched in India in 2021.

As reported over the past couple of years, Suzuki and Toyota have been exploring ways to partner in India since February 2016. In November 2017, the Japanese brands had announced a Memorandum of Understanding to arrive at a joint strategy to introduce BEVs in India in 2020.

The press release had said, “Specifically, Suzuki is to produce EVs for the Indian market and will supply some to Toyota, while Toyota is to provide technical support.”

Maruti Suzuki’s Wagon R EV is expected to be launched in 2020 and will be priced relatively aggressively given that it will be made in India. The all-electric Wagon R is expected to have a real-world range of about 130km on a single charge and will support standard AC and DC fast-charging.