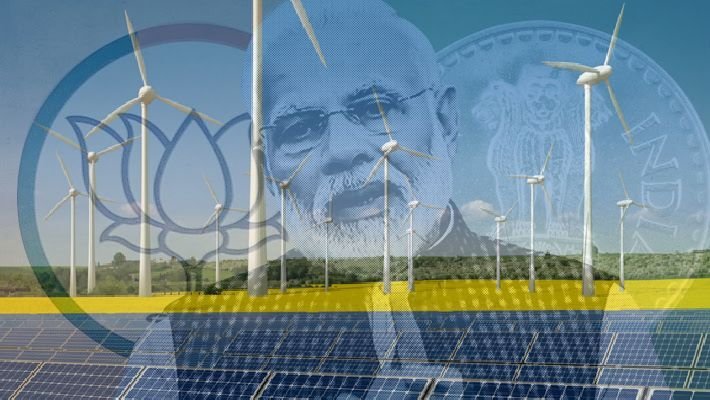 Will we ever see a day of free or nearly free electricity in India? Probably Yes.

This has already become an accepted way of life for many people in Germany, a handful of American states, and a few other countries around the world where electricity tariffs have not just fallen to record levels, but are in fact negative in a few cases.

In other words, homeowners have gotten paid for consuming electricity. Since the electricity generated through renewable means must be consumed to avoid issues with the grid, discoms are forced to sell them at rock-bottom prices to residential consumers.

Even Indian policymakers are trying to give us a similar day when we see a day of free or nearly free electricity.

India has set itself an ambitious goal of installing 175 Gigawatts (GW) of renewable power capacity by 2022. Of this, 160 GW is targeted for solar and wind power.

To put these figures in perspective, our country’s aggregated peak power demand was 177GW in 2018-19 (till February).

Combine this with the fact that India gets an average of 300 sunny days a year this country is highly conducive for solar power generation. Government is also encouraging rooftop solar through its policies and subsidies.

The good news is that for the people of India, a future with abundant and cheap electricity is closer to reality than ever…