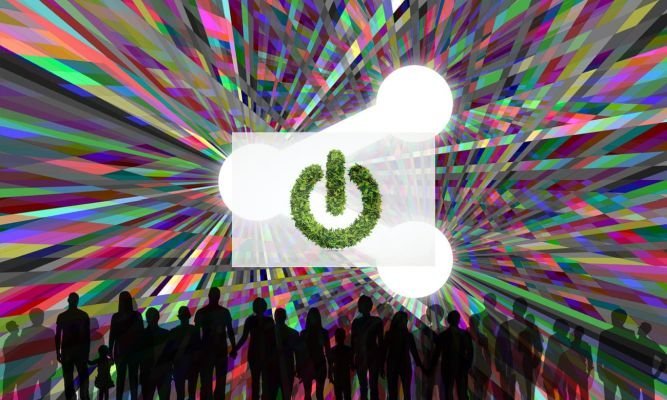 The era of “shareholder primacy capitalism” had begun, nearly 50 years ago when economist Milton Friedman said that business has “to engage in activities designed to increase its profits.” This has been the guiding light of American business for more than four decades.

Many consumers, workers and socially conscious investors have also noticed these shortcomings and increased pressure on corporations to change.

Having said that, I cannot help but notice a shift in corporate behavior in recent years. A new kind of capitalism seems to be emerging, one in which companies value communities, the environment and workers just as much as profits.

For example, workers at online furniture company Wayfair recently walked out when they learned it had sent beds to detention centers at the US-Mexico border.

More than 8,100 Amazon employees signed an open letter supporting a shareholder resolution urging the retailer to do more to address climate change.

Finally, investors are becoming more socially aware and putting more of their money behind businesses that behave in sustainable and responsive ways.

At the beginning of 2018, portfolio managers held US$11.6 trillion in US assets using environmental, social and governance criteria to guide their investments, up from $2.5 trillion in 2010.

Companies are also setting tougher social and environmental goals for themselves and then reporting their successes and failures. Tesla, Unilever, Nike and Whole Foods are among nine companies with annual revenues of at least $1 billion that “have sustainability or social good at their core.”

Back in India too a lot of companies have also woken up to this transition like Bisleri, Dalmia Cement to name a few.

Presumably realizing how important these constituencies are to their bottom lines, businesses are paying attention to them, so it would not be wrong to say that “capitalism may be able to fix the evils of capitalism.”