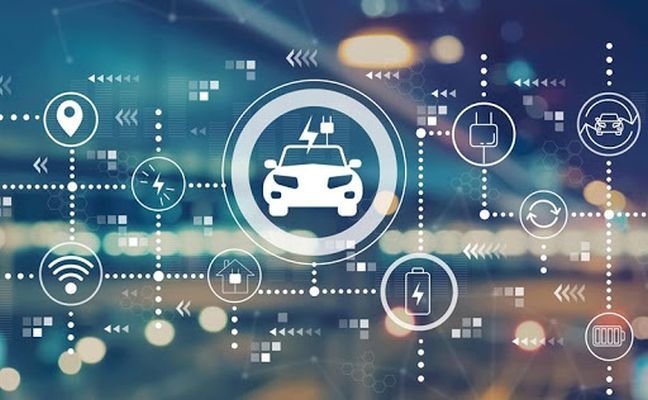 Despite the government’s constant stress on a cleaner and greener environment, the Union Budget had very little to put smiles on the faces of Electric Vehicle (EV) enthusiasts, and not many incentives were announced to drive the demand of EVs.

As per the Union Budget announcement, imported Electric Vehicles are going to get costlier with the government increasing the customs duty on various kinds of such vehicles as the government pushes for local production.

This has bought a smile on Mr.Chandan Mundhra’s face, the founder and CEO of local EV brand Savë. He says, ” I appreciate the budget 2020 for giving importance to Electric Vehicles as an alternate mode of transportation and allocating decent resources to boost the industry. FAME subsidy will certainly boosts the sales and hike in import duty will encourage local manufacturing and ecosystem.”

“The growing environmental concerns and positive impact of EVs are visible know and I am happy that our Government is aggressively supporting it by encouraging EVs adoption,” he added.

The government has allocated ₹6.93 billion (~$96.8 million) for the Faster Adoption and Manufacturing of (Hybrid) and Electric Vehicles in India (FAME-India) program for the financial year 2020-21.

However, Debopratim Das (EV Evangelist and Consultant –EV Zone.in & TribeEV) feels that government should have taken a balanced approach by encouraging import of EVs, instead of increasing customs duty, and at the same time holding hands of local EV manufacturers for at least next 4-5 years.

During this period India would have developed sufficient skilled workforce for EV Industry and in the meantime brands like Nissan, Renault, Mercedes Benz etc. would have also introduced their global best practices.

When these brands see that the market has sufficiently matured and they can get skilled workforce locally, they would start manufacturing locally too instead of following CBU (Complete Built-Up) model. This would in turn encourage “Make In India” concept.

There is still a shortage of proper infrastructure for developing and manufacturing electric vehicles in India, and most manufacturers continue to import essential components such as lithium-ion batteries, electric motors, and other parts from other countries.