Kerala May Lead The Way In Solar Rooftop Installations 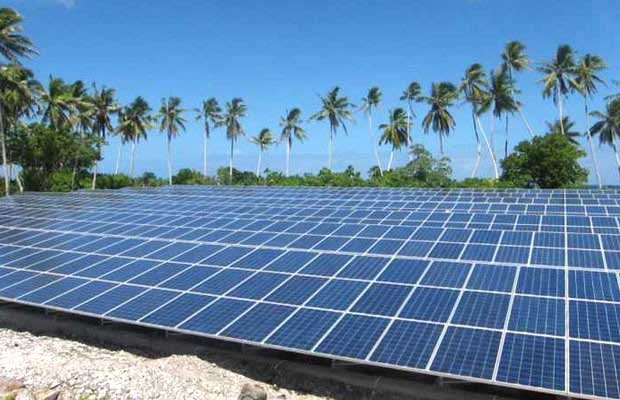 An easier alternative for the land-constrained state like Kerala would be to install smaller solar rooftop (SRT) systems. However, the SRT segment, as in the rest of India, has seen little progress.

Agency for Non-Conventional Energy and Rural Technology’s (Anert) program played a crucial role in the initial proliferation of solar rooftop in the state. A case-in-point is the first ever ‘10,000 rooftop program’ by Anert.

However, under the Centre’s ‘Phase–II’ (2019) program the Kerala State Electricity Board (KSEB) will henceforth be responsible for both, installing SRT systems and disbursing subsidy.

Many consider this change in policy an important addition since across states, distribution companies have presented a visible barrier to SRT adoption. The hope is that incentivizing KSEB could provide the SRT segment the necessary boost.

Under Phase-II, center has removed all the subsidies for C&I segment, who had pick up SRT because of the obvious electricity bill savings, and has instead increased the percentage capital subsidy available to domestic consumers and also found a way to incentivize distribution companies.

Introduced in 2018, Buy My Sun, along with the Program Management System and the m-Anert mobile app, made SRT adoption transparent and incredibly easy to use. It connects customers with vendors and their products, distribution companies, empaneled installers and inspectors.

Everything, from buying an SRT system to its commissioning can now be done online. The success of the e-marketplace is hard to gauge just yet, but people in the know claim that the accessibility led to an uptick in applications.

Under the Phase–II, KSEB has been assigned a grant to develop a portal similar to Buy My Sun. But even with all the policies and regulations, the SRT segment cannot take off without the utility’s backing. The hope is that under Phase II, the incentive promised could rearrange their priorities.

Reference- Down To Earth, Economic Times, The Hindu