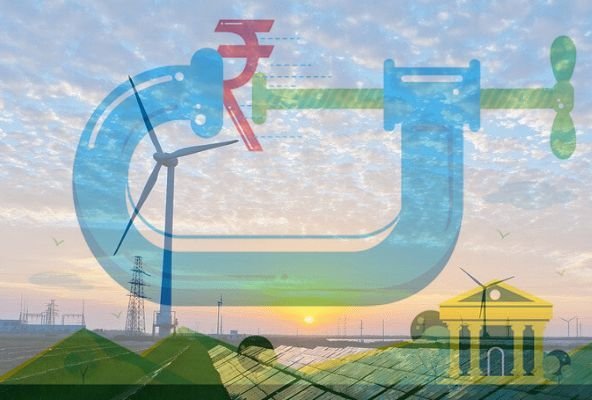 The ongoing shortage of finance in the banking system and the non-banking financial companies (NBFCs) is impacting the growth of the renewable energy sector by impeding credit flow for projects, according to chief executive officers (CEOs) and other senior executives of companies operating in the green energy space.

Since there is a growing demand of renewable energy, the current economic slowdown has not impacted the sector in general but, post default by the IL&FS group, there is severe liquidity crunch in the market for funding of large scale projects.

Despite the rate cuts by the Reserve Bank of India in the past year, the industry has not observed any dip in borrowing cost trajectory. The banking crisis has magnified the negative ramification on the sector, making raising long-term finance a challenge.

The liquidity crisis for NBFCs was set off by the bankruptcy of infrastructure finance company IL&FS in September 2018.

The Economic Survey 2018-19 had stated that an additional investment requirement in renewable plants for up to 2022, without transmission lines, would be about $80 billion and an investment of around $250 billion would be required for the period 2023-2030.

On an annualized basis, investment opportunity for over $30 billion per year is expected to come up for the next decade and beyond. Renewable energy developers typically meet 70 per cent their funding requirement through debt.

The challenge for raising finances is partly also due to the poor credit worthiness of discoms and the regulatory uncertainty underlying the power sector in general plus internal bottlenecks with respect to tariff caps.