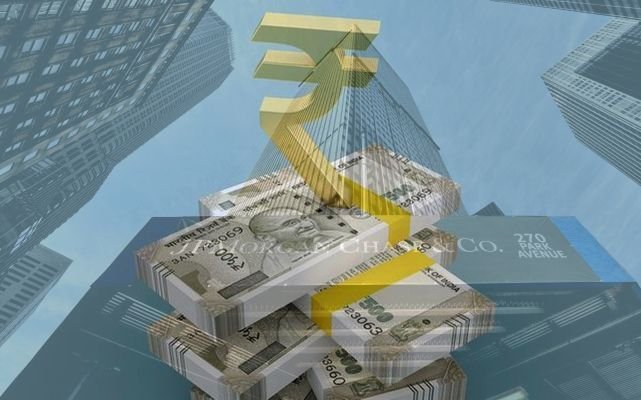 U.S.-based JP Morgan, one of the world’s largest banking institutions, announced that it has committed $50 billion (~₹3.59 trillion) towards green initiatives as part of a larger $200 billion (~₹14.37 trillion) commitment towards the United Nations Sustainable Development Goals (SDGs).

It said that the funds would be used to focus on three main objectives – green, social, and economic development. The green goals include supporting climate action, improving access to clean water, and improving waste management strategies.

The social aspects include increasing access to housing, education, and healthcare, while economic development goals include advancing infrastructure, innovation, and growth.

JP Morgan Chase also announced that it had joined the Climate Leadership Council, a group promoting a bipartisan roadmap for a revenue-neutral carbon tax-and-dividend framework for the United States.

Additionally, the bank said that to aid the transition to cleaner energy sources, it would expand financing restrictions on certain activities. They include not providing certain services to companies who make the majority of their revenue from coal extraction.

It hopes to phase out any remaining credit exposure to such companies by 2024.

Other measures include not providing project financing for coal-fired power projects unless they use carbon capture and sequestration technology. It also said it would not provide financing to projects where proceeds will be used for new oil and gas development in the Arctic.