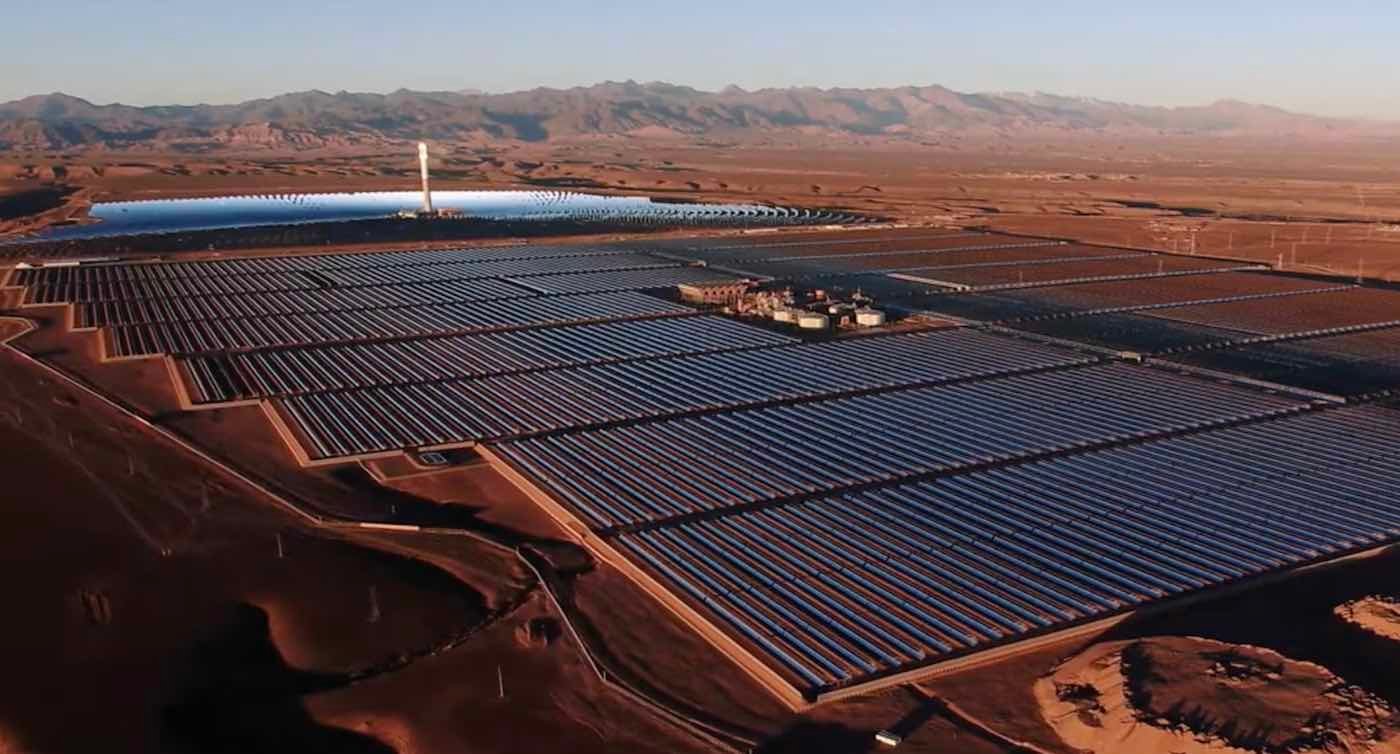 A new renewable energy startup named Azelio, has come up with a low-cost, zero-emission storage solution to the thorny issue surrounding what happens when the sun isn’t shining and the wind isn’t blowing.

Batteries are very expensive to store power for a 24 hour period. The most cost efficient way of storing this is thermal energy as shown by Azelio.

They have adapted an old Volvo assembly line factory to manufacture their patented, industry-first thermal energy storage system that will allow people to keep the energy that their standard PV solar panels generate during the day so they can use it in evenings.

And, instead of the critical energy storage component using rare and expensive minerals, the Azelio system uses recycled aluminum, which emits nothing, is much cheaper than lithium, and can last forever.

Photons absorbed by solar panels on your roof enter into the system where an aluminum alloy is heated so it moves from a solid to a liquid. This allows for the storage of an incredibly dense amount of energy within the material which can be sent as heat into the Stirling Generator and turned into electricity on demand, with zero emissions and at a lower cost.

This is in direct contrast to fossil fuels, uranium rods or pellets, or diesel fuel, because the energy in the aluminum can constantly be melted and hardened again to produce or store energy.

Azelio’s thermal storage would allow for people to implement solar into a community, an industry, or just their homes, to defend against failing or unreliable grids, which is becoming more and more normal even in the developed world due to climate change events.

And one of the really exceptional things about Azelio’s system is that, in theory, it’s as scalable as necessary; from 100 kilowatts per-hour, up to 100 megawatts per-hour, and more.

Though it is maximized for solar power, it can easily work the same way for tidal or hydropower, biofuels, and wind.