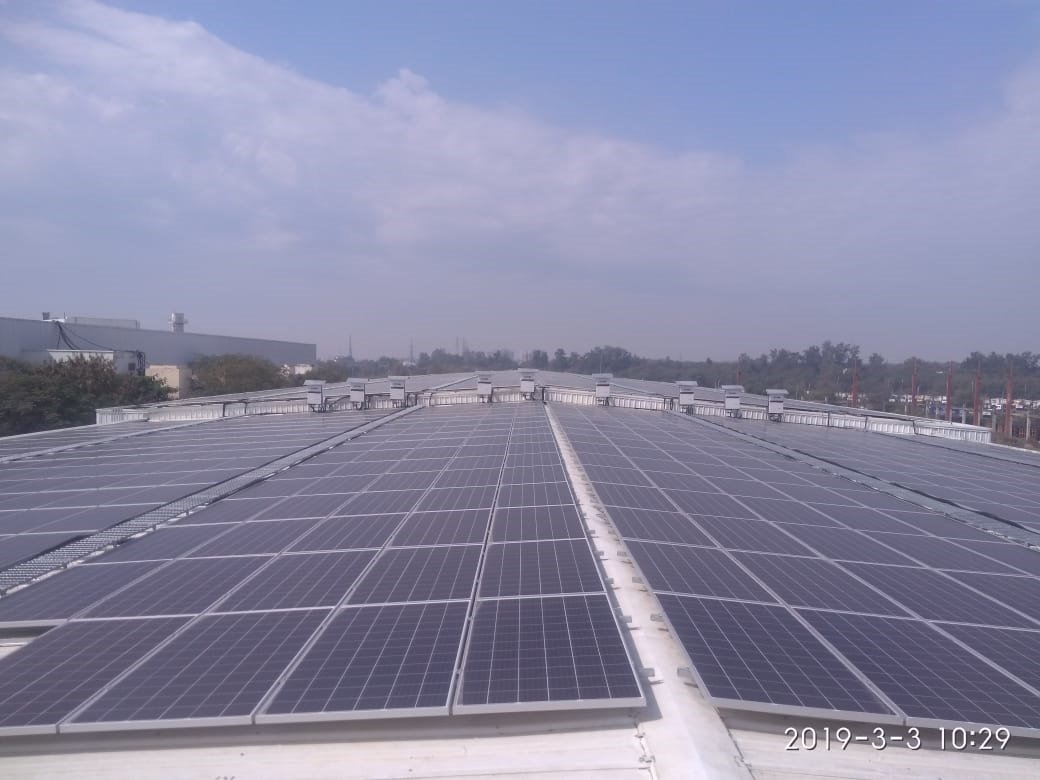 Tata Motors has announced that it’s Lucknow based plant aims to achieve 100% renewable energy sourcing by 2030 for all its energy requirements. The Lucknow plant manufactures and designs commercial vehicles including buses and has been operational since 1992.

Staying true to the Tata Group’s core philosophy of adopting sustainable practices, Tata Motors’ Lucknow plant has minimized the use of energy in its functions and processes with its constructive and consistent efforts.

Lucknow plant has always been cognizant of the need for energy conservation and has been steadily making progress towards attaining 100% renewable energy sourcing for all its operations by 2030.

Plant has increased the share of renewable energy to over 16% in the last two years by installing 4MWp capacity Rooftop Solar power plant in the plant premises.

The company also claimed that significant energy conservation measures have resulted in reducing the plant’s non-working day energy consumption by 57 per cent.

The overarching goal is to enhance the renewable energy contribution towards 100 per cent.