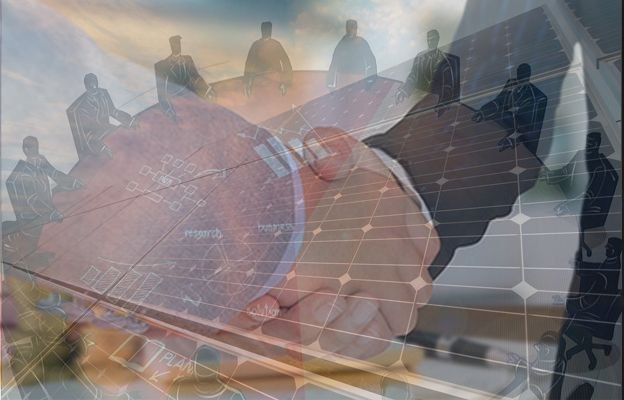 As was reported earlier, Mahindra & Mahindra has announced its arm Mahindra Renewables has agreed to sell its entire stake in three subsidiaries to CLP India, a part of Hong Kong-based CLP Group, for around Rs 340 crore.

CREPL is a special purpose vehicle formed by the Mahindra group to set up and operate a 30MW solar photovoltaic power plant in Tandur, District Rangareddy South, Telangana. The plant commenced commercial operations in 2016.

DSPL has constructed a 50 MW solar plant in Adilabad district of Telangana. The plant was commissioned in 2017.

NSPL was formed to set up and operate a 42 MW solar photovoltaic power plant at Wadekothapally, Warangal District, Telangana, which is operational from October 2017.

The transaction is expected to be completed by May 31, 2020.