If Antarctica Disappears, So Will We… 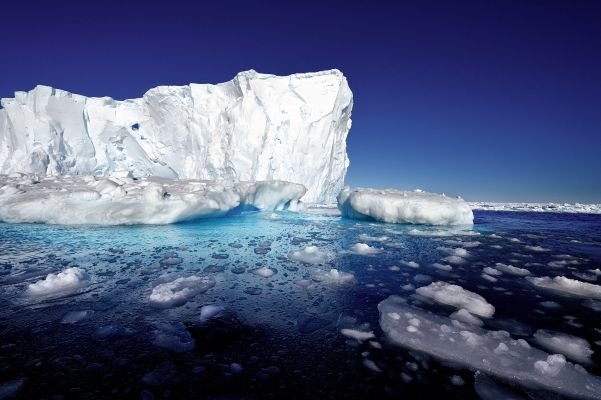 Antarctica as we know is disappearing, not literally but the life that depends on its glaciers and snow-capped mountains — is being transformed as the snow is disappearing. The rate of ice loss from Antarctica has tripled since 2012 compared to ice losses from the previous two decades.

Large enough chunks of ice are calving off of the Antarctic ice shelves that maps must be redrawn. Just this past summer, over the period from November to February, scientists documented unprecedented heatwaves and melting at Casey Station, East Antarctica.

The visible signs of this transformation are –

Though Antarctica seems so far away climate impacts to Antarctica won’t be a localized phenomenon; they will affect the entire planet, with rising seas flooding low-lying communities around the world, altered ocean  circulation patterns, and potentially more frequent extreme weather events.