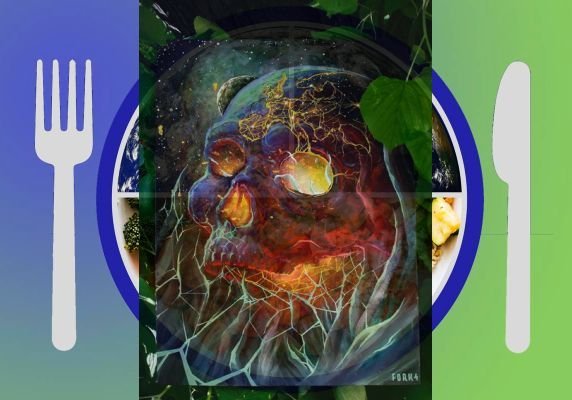 On the 50th anniversary of Earth Day, we saw the power of plant-based diet — for people and the planet. Professional ice hockey player Zdeno Chára has been on a plant-based diet for several years.

“Choosing to eliminate eating meat and dairy and going plant based helped me elevate not just my performances but also my well being,” said Chára.

Plant-based diet nourish both human and planetary health. The United Nations estimates that animal agriculture accounts for at least 14% of global greenhouse gas emissions. And one of the biggest impacts you can have on your individual carbon footprint is to eat more plant-based foods.

Studies also show that eating red and processed meats increases health risks, such as heart disease, cancer and diabetes. Plus, all the supposed benefits of meat — the protein, iron and zinc — is easily obtained through a plant-based diet.

“Adopting a plant-based diet is the single most impactful step that you can take as an individual to fight climate change.”

This story is based on ‘Earth Day Network’s Newsletter’; edited by Clean-Future Team