IEEFA – Despite COVID The Global Energy Transition Is On Course 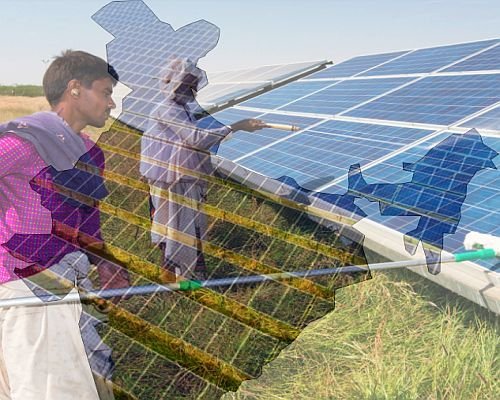 The Institute of Energy Economics and Financial Analysis (IEEFA) says that despite the current global economic shutdown due to the COVID-19 pandemic, the global energy transition is well underway and coming to Asia.

“India imported some $250 billion worth of fossil fuels in 2019, both a massive economic drain and a major energy security risk. Leveraging renewable energy resources allows for domestic diversification away from imports and helps reduce energy security risks,” IEEFA said.

IEEFA said that in the last decade, India has scrapped plans to build 600 gigawatts (GW) of new coal-fired power plants, including 46 GW in 2019 alone.

They feel that Power Finance Corporation (PFC) and Rural Electric Corporation Ltd (REC), the big state-owned institutions charged with financing a large part of India’s growing need for electricity generation, may instead be funding a herd of white elephants — obsolete and economically unviable coal-fired power plants that could soon become stranded assets.

India is targeting 450 GW of renewable energy capacity by 2030.

The study said that the transition is being driven by renewable energy technology that disrupts incumbent industry business models, much like the rise of the mobile phone and the internet.

This transition is being fueled by the dropping cost of solar and battery storage which has seen a 80 and 90% drop in a decade and are expected to halve again in the coming decade.