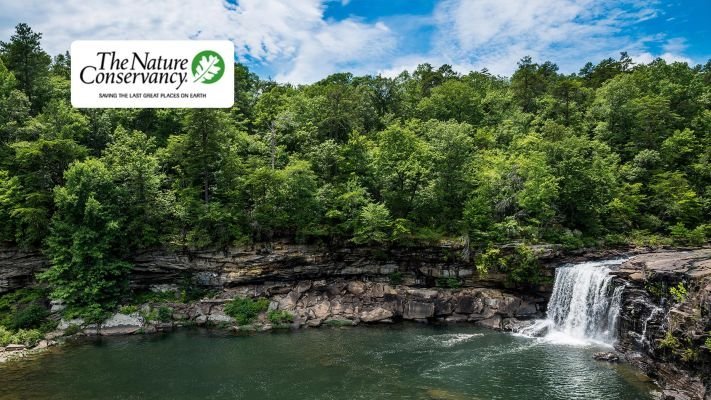 The Nature Conservancy, with its 65 years of substantial work protecting the environment through conservation, is making its way deeper into coal country — with a plan. The organization wants to help develop solar on up to 13,000 acres of cleared coal mine lands.

As stewards of the land, the group recognized the need to not only protect nature, but to also rejuvenate and transform some places to a brighter second life. They also know they need solar developers to manifest their vision.

It is an estimated 13,000 acres of cleared mine lands, a diverse 253,000-acre Cumberland Forest property in Virginia, Kentucky, and Tennessee that the Nature Conservancy acquired.

The heart of the goal is to also conserve Appalachian forests from Alabama to Canada. Renewable energy can help make that possible.

They expect to use pieces of land that are each 100 to 300 acres in size, a back-of-the-envelope calculation shows each could produce between 10 and 30 megawatts.

This is no small project for the organization, though. “Investing in a quarter-million Cumberland Forest acres is one of the biggest projects pursued by the nonprofit in the eastern U.S. during its seven decades of existence.

The notion of solar farms being part of a reclamation plan has been flirted with for years and years but this will be probably the first time that it has ever gotten out of the ‘that’s a nice idea’ phase.

This is a Syndicate News-feed, edited by Clean-Future Team