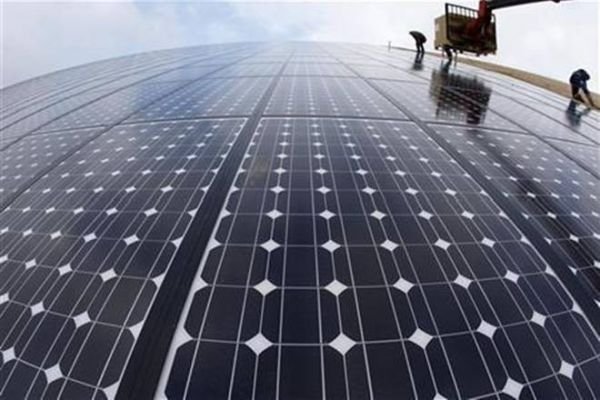 Mahindra Susten, the renewable business arm of Mahindra group has put another chuck of 810 MW of solar projects for sale, after it had recently closed the sale of 160 MW to CLP India.

The deal, potentially valued at about $530 million, is set to rank among the largest in India’s green energy space.

This interest comes against the backdrop of India unveiling its next generation power sector reforms that include privatization of electricity distribution companies (discoms) in all eight union territories and a new tariff policy which proposes a cost-reflective tariff, penalty on unjustified power cuts and limiting cross-subsidies.

Mahindra Susten, which builds and sells solar power projects, has commissioned over 967MW till date, and has over 668MW of projects under execution.

The renewable energy industry has been facing a tight lending environment, mounting dues from utilities and record low tariffs. Low solar and wind power tariffs have made banks wary of lending to renewable energy developers as they are unsure of the viability of the projects.

Even as one of the world’s strictest lockdown enforced by India to combat the coronavirus pandemic has led to a drop in the country’s power demand, interest in India’s renewable energy space continues.

The developers’ interest also reflects India’s per capita power consumption, which, at about 1149 kilowatt-hour (kWh), is among the lowest in the world. In comparison, the world’s per capita consumption is 3600 kWh.