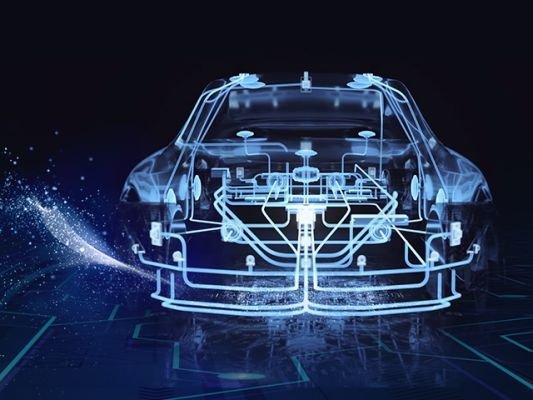 Hyundai Motor Group, and its sister company Kia Motors has picked LG Chem as one of the battery suppliers for its upcoming new electric vehicles (EV), a group spokesman said on Wednesday.

Details of the supply contract including the electric vehicle (EV) model and the full amount of the deal, which are yet to be decided, will be confidential, the spokesman said.

This is a BusinessWire Feed