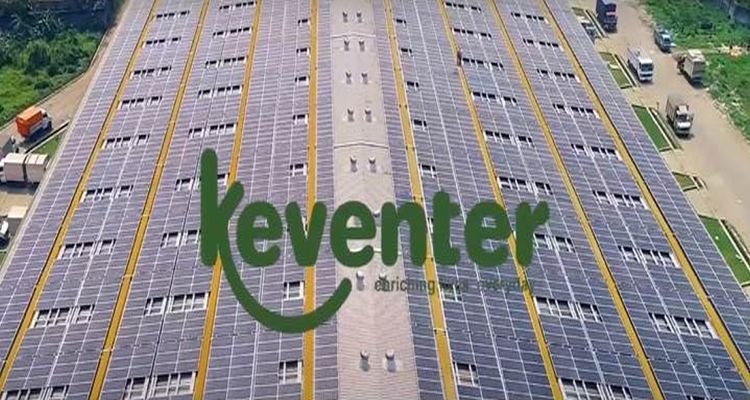 In September 2019, one of the leading module manufacturers in the country, Vikram Solar had announced that it had been selected by Keventer Agro to commission the 2.15 MW rooftop solar project at Nilganj in West Bengal.

The company had bagged this project from Keventer Agro with the motive of building a shed top solar plant to increase the capacity of Keventer’s food processing plant as well as to leave a green footprint by using non-conventional energy at the Barasat plant.

To uphold and satisfy safety requirements, Vikram Solar used high quality FRP sheet walkway for easy movement on the roof and state of the art switchgear system for protection of the electrical system.

The project is expected to have 2.835 million unit energy yield and will offset 2647 metric tonne CO2 annually.