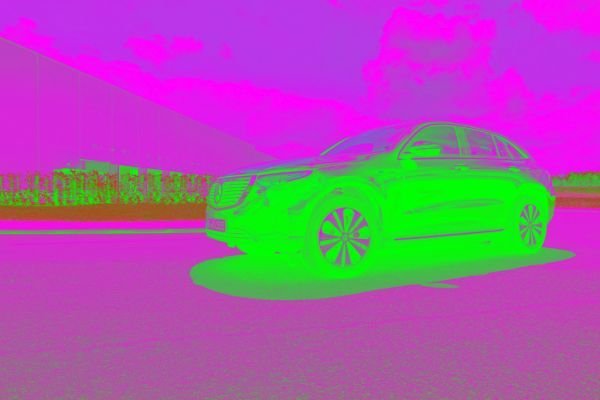 Mercedes-Benz is increasing its battery production in its factory in Kamenz, Germany, as it preps for the rollout of more fully electric vehicles. They are investing in 9 factories in 7 locations in Europe, Asia, and North America, largely through fully owned subsidiary Accumotive.

The company is investing $1 billion into its battery production network. This factory in Kamenz is were batteries for the Mercedes-Benz EQC are made.

Producing this highly complex lithium-ion battery requires multiple production lines that are approximately 170 meters long, each with more than 30 production stations and with a high number of production steps.

It was also designed as a CO2-neutral factory right from the beginning and thus plays a pioneering role with regard to Mercedes-Benz AG’s sustainability goals.

The Kamenz plant has two battery factories and a total production and logistics area of 80,000 square meters.

The plant uses a variety of Industry 4.0 technologies, such as digital control and production tracking. Among other things, this guarantees the complete traceability of every delivered battery and its components, including all its production data.

Mercedes-Benz will have 5 fully electric vehicles on the market by the end of the year, and an additional 20 plug-in hybrids.